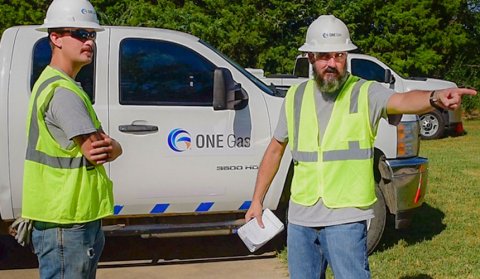 ONE-Dyas B.V. is the largest privately owned exploration and production operating company in the Netherlands.

ONE-Dyas B.V. is the largest privately owned exploration and production operating company in the Netherlands.

We are strategically positioned in some of the world’s most exciting regions: the North Sea (Netherlands, United Kingdom, Norway and Denmark), West Africa (Gabon) and South-East Asia (Malaysia), with 200 million boe of reserves and in total some 700 million boe of unrisked prospective resources.

ONE-Dyas has extensive experience managing a successful and balanced upstream portfolio of operated and non-operated exploration and production assets in the North Sea, Gabon and Malaysia. Our approach is that of carefully-planned strategy underpinned by technical expertise, geographical diversification, and cost effective development and operations.

The ONE-Dyas production profile shows an average production base of some 35,000 boe per day at least until end 2020, with the potential to grow thereafter. 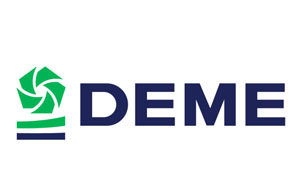 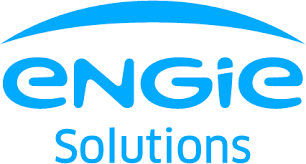 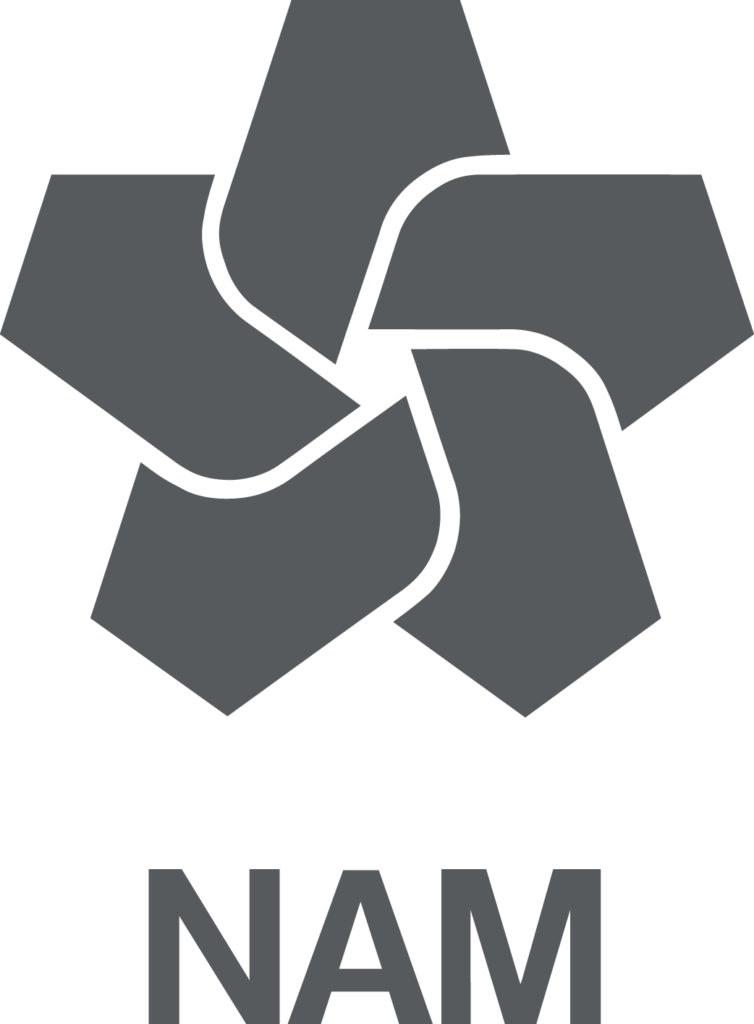 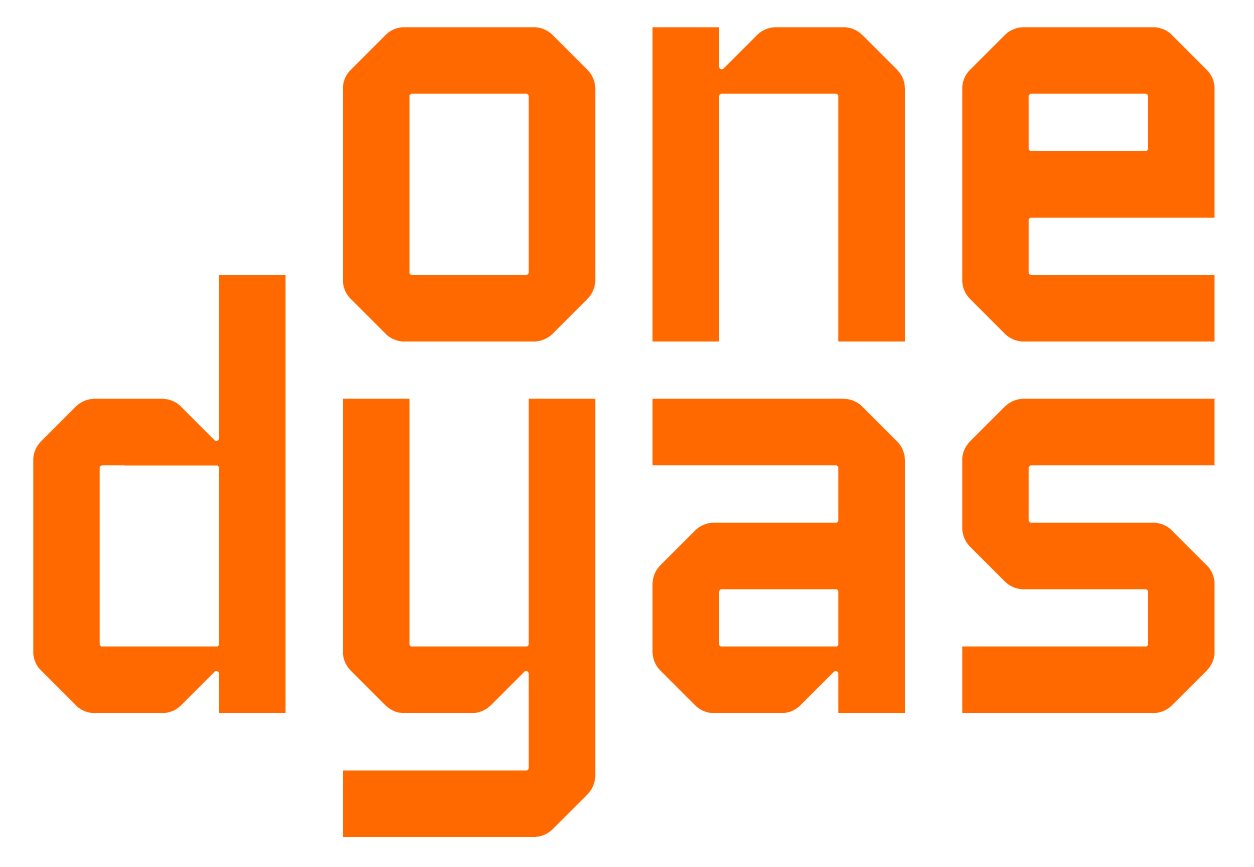 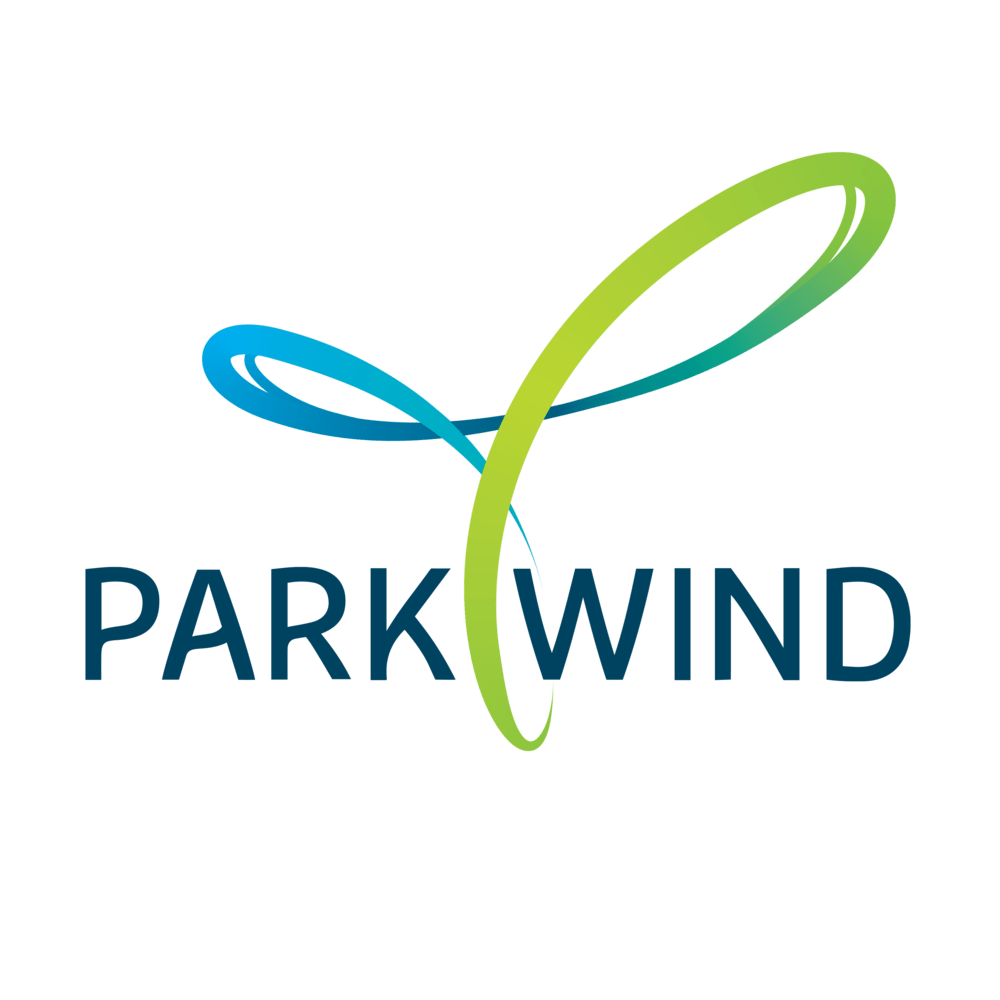 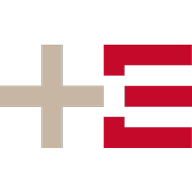 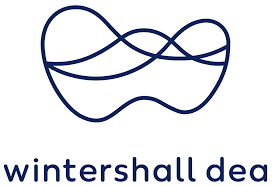 Bluestream has a suitable solution for every offshore question. Are you curious about what we can do for you? Please feel free to contact us without any obligation.